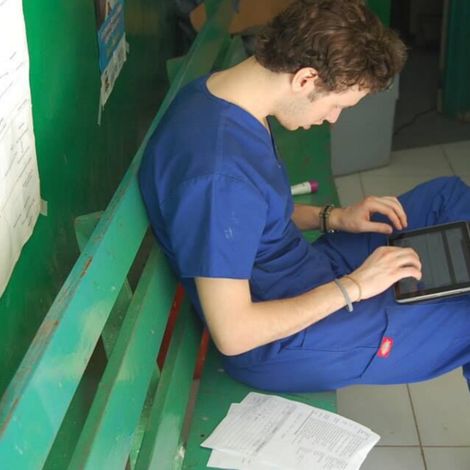 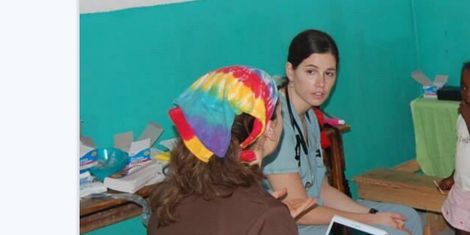 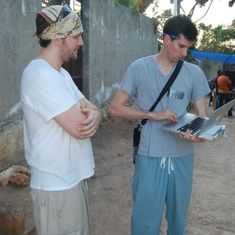 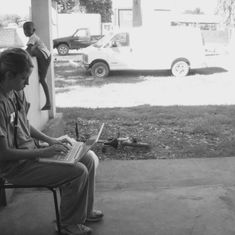 We volunteered in medical clinics in the aftermath of the 2010 earthquake that devastated Haiti, and noticed a lack of continuity between volunteering clinicians, largely because of the lack of recordkeeping. We have since lead development of an electronic medical records system called 'fEMR' (Fast Electronic Medical Records) by implementing the project into undergraduate Computer Science courses. Every term we have a new team of developers from the University of Texas, Florida State University, and Wayne State University who contribute to the software for a grade. The system has now been used by medical schools and nonprofits from across the country traveling to areas in India, Haiti, Ecuador, and the Dominican Republic. More importantly, however, we are using the system as a catalyst for inter-institutional collaboration in short-term volunteer work. Many of these groups send their teams annually. By coordinating the timing and locations of these clinics, we are improving the quality of care provided to some of the world's poorest populations. We have run on a near-zero-dollar budget since we began as volunteers, but are in the process of scaling up.