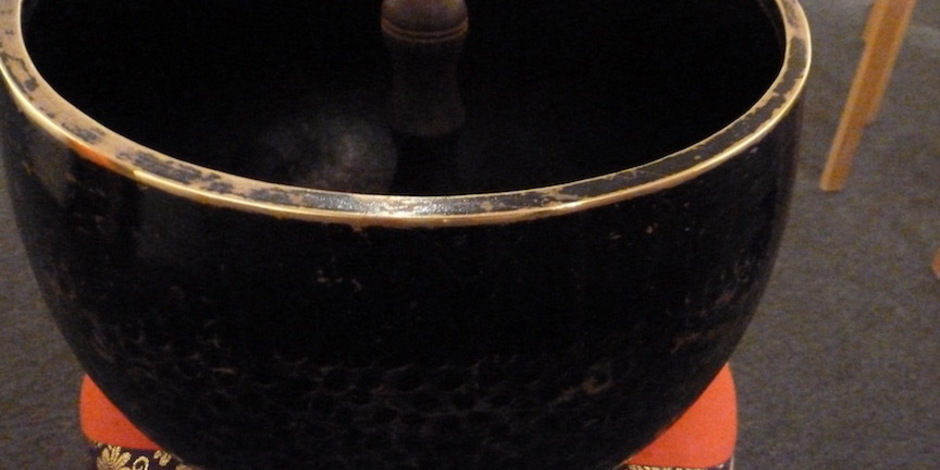 I'm a case manager at a Permanent Supportive Housing building in the Tenderloin in SF. It's a building housing mostly Transitional Aged Youth (TAY, 18-26 yo) who have been homeless until very recently. Many of them got kicked out of their home when they were teens after coming out to their family and found themselves on the street in the big ol queer city of San Francisco. This building is in better shape than most SROs due to recent remodeling efforts. With that remodeling came a whole lot of blank white walls. I am curating a series of murals that will be done by the residents so that they are able to claim their space, see their efforts produce something beautiful, and have a grounding project that they can come back to day after day as they try to get on their feet. I'm sure many you y'all know if the Tenderloin and, perhaps, some of you know about its history. Throughout its existence the space has been used to collect and house marginalized groups as a way to keep them out of the rest of the city-- from transgender women to the homeless population now. Most of the subsidized housing for previously unhoused individuals is in the TL. While it has a wonderful and vibrant culture, there are also some inherent challenges for people who are choosing to stay away from using certain substances. This project would be a perfect thing to build other associations with the Tenderloin than the ones that many of them have previously had.