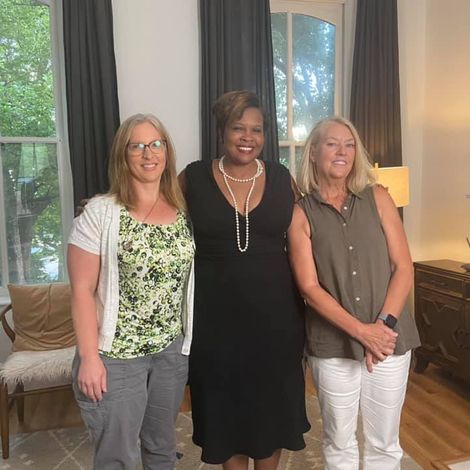 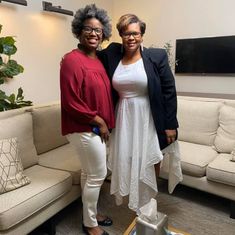 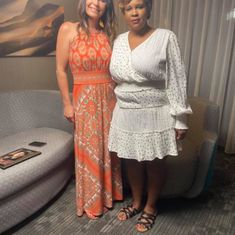 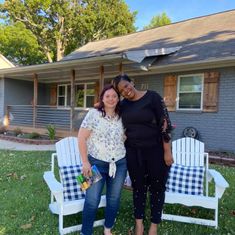 In 2009, my son, Blake went to prison for Aggravated Robbery in Texas, My son was a dancer (tap, jazz ballet), an actor, and a singer. I never thought in a million years, he would go to prison for 40 years in another state, but what was missing was his father. When this happened, I couldn't find anyone to identify with and went into a deep depression. Fast forward, 2018, I wrote a book called "Momma I Should Have Listened" and it became an Amazon Best Seller. I never thought there were so many mothers that could relate.

I received a vision in the middle of the night that mothers are the missing piece of the puzzle. We hear about kids with incarcerated parents, but never mothers with incarcerated children. So in this pandemic, I decided to travel and get their stories. I wanted to know how did they feel and was their journey like mine. Did they feel alone? They all felt like I did. I was telling their story. We shared many commonalities, but the one we shared the most was that a piece of our heart was missing and nobody understood, It didn't matter the race, or background, we all had a cross to bear and it was difficult. After a child lands in prison, the parents are always the forgotten piece that leaves a question mark hanging over their head. Often times, the parents are often misunderstood, and judged which leaves them helpless and sometimes even hopeless. I wanted their voices to be heard,