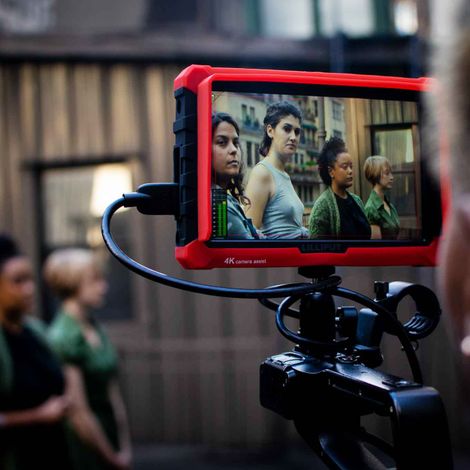 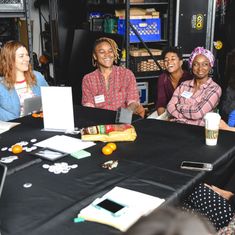 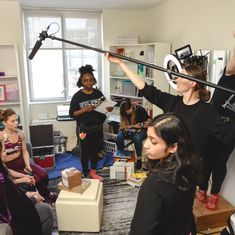 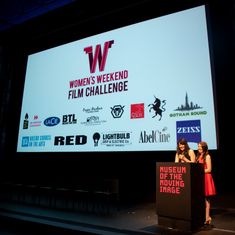 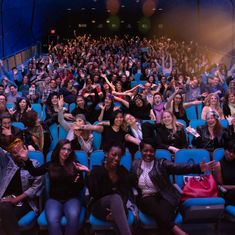 The Women's Weekend Film Challenge (WWFC) is a response to the underrepresentation of women in film which perpetuates negative stereotypes of women and can lead to harmful working environments for female filmmakers.

The organization is run by Katrina Medoff and Tracy Sayre who recruit female filmmakers and place them on crews with women in every single role of production. WWFC provides production insurance, equipment and stipends for the crews and gives the crews one weekend to make a short film. They host a screening for all the completed films to celebrate the work and to help broadcast the talents of these filmmakers.

In less than one year, WWFC has produced 17 short films with over 300 women. The films have gotten into several film festivals, including HBO's Women in Comedy Series, and they have won major awards, such as a the Spy Who Dumped Me Female Storyteller contest. In a recent survey, nearly 75% of our participants have gotten work based on recommendations from fellow participants of the challenge.