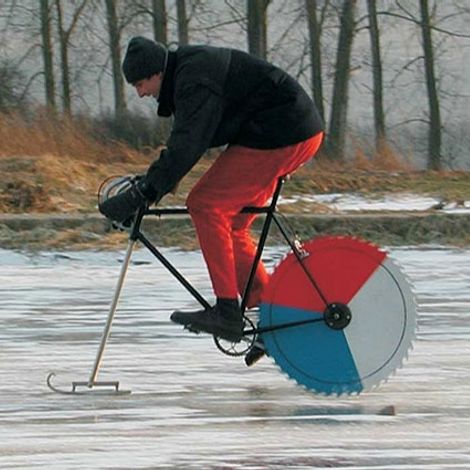 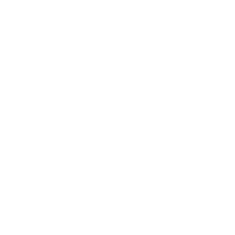 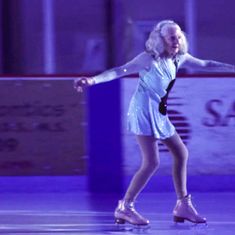 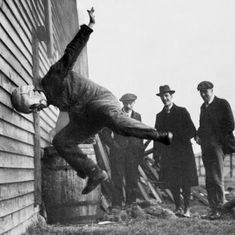 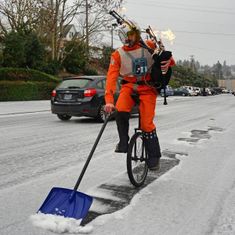 A night of performance art pieces and ephemeral sculptures on ice.

Think something like Einstein on the Beach meets the Disney Ice Capades, curated by Marina Abromovic. It would be weird, spectacular, and free.

Amateur hockey players, up-and-coming figure skaters, and other ice skating stars will interpret the rapid-fire series of acts and actions that make up the night. Each will be performed in a sequence of 60 acts in 60 minutes with the giant hockey scoreboard buzzing and counting down time.

As people filter into the dark arena, a large block of ice would be kicked in and out, through a single spotlight in the center of the ice rink. Eventually, as audience members opt to either file onto the ice themselves with just their tennis shoes or sit in the stands, the spotlight expands to a hockey goalie in his full protective gear, frantically practicing Buster Keaton falls, tumbling to the ice like a collapsible doll. Other acts include whimsical figure skating
(the Bay Area is home to a number of young, world-class, Olympic hopefuls); a tragi-comedy farce of a man pinning his laundry to a long, moving clothesline; the echo of drums and wooden blocks in the massive, resonant arena; the audience shuffling around the edge of the rink as performers glide past them on skates, passing a giant 8’x8’ concrete cube back and forth across the ice.

It’s going to be weird, wonderful, and free to the public. Join us November 2nd, 2018 at the Oakland Ice Center!