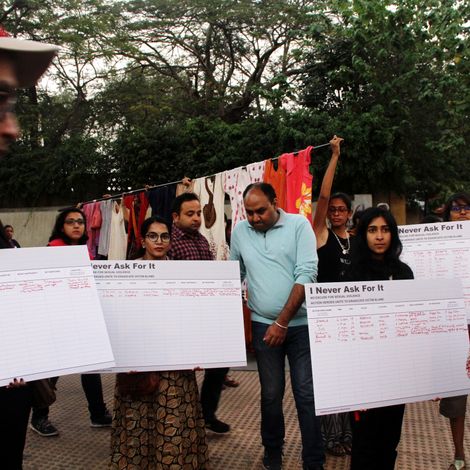 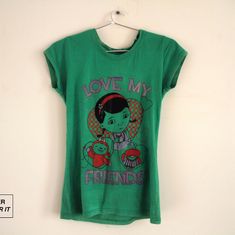 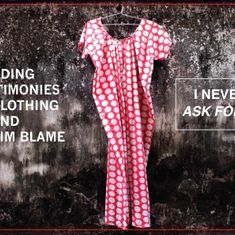 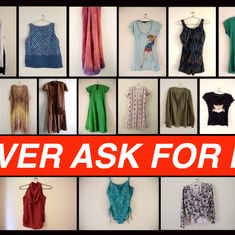 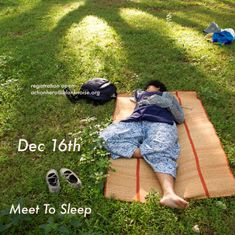 Blank Noise is a community of ‘Action Heroes’ / citizens and persons united to eradicate sexual and gender based violence. Blank Noise was initiated in 2003, in response to street harassment, at a time when the sexual violence in public spaces was considered a non issue and being dismissed off as 'teasing'.

Blank Noise is built on the lived experiences of its Action Heroes. An Action Hero is anyone who steps into their power and agency to tackle sexual violence. Over the past decade, Blank Noise has designed a range of participatory actions , events, campaigns, committed to ending victim blame, shifting the environment of warnings and fear, by instilling ideas of trust and belonging.

Select projects include, I Never Ask For It, Meet To Sleep, Talk To Me. I Never Ask For It invites women to become Action Heroes , by bringing a garment they wore when they experienced harassment or abuse. The garment is memory, witness and voice. Ten thousand garments will stand together in sites of public significance in 2021. We are motivated by what this would do a public memory to both build and experience.

Meet To Sleep invites women to sleep in their public parks, and assert the right to trust and be defenceless. The action has taken place across India and Pakistan. Blank Noise is working to do this globally.

Talk To Me, brings strangers together over tea and samosas, to talk for an hour, about anything except sexual violence. Conversations lead to possible connection, trust and empathy. The story of fear is replaced with trust.

Action Heroes is from across 66 cities and towns, in India and globally, with an age ranging 14- 67 years. Blank Noise has created over 500 actions, taking shape across spaces from the streets, to conference rooms, the internet, classrooms, art venues, the mainstream media and a collective public memory. It is credited with 300 press reports, media mentions including from across 20 countries in ten languages.