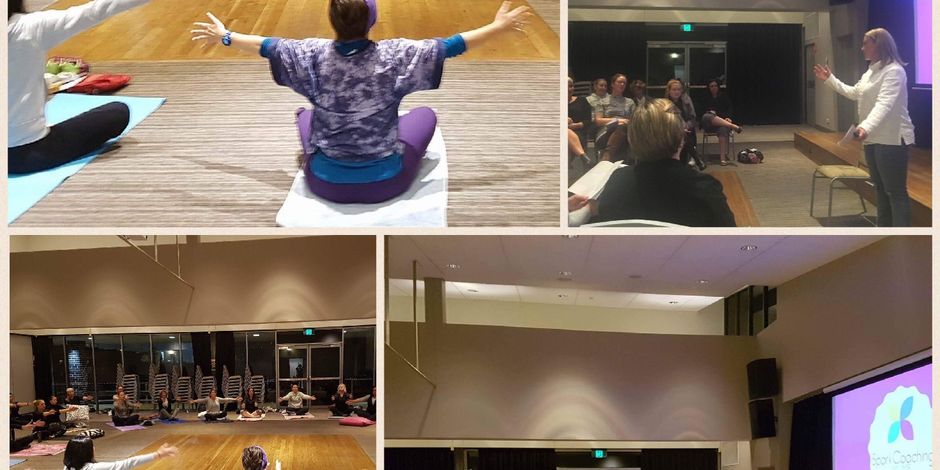 The first ever More Than a Mumma workshop was only supposed to be a one time event. In mid 2016, Anastasia was a heavily pregnant mum, eagerly searching for a sense of community and connection. She came up with the idea to organise an event where mums could gather to learn about self worth and self love. Anastasia found the best female-focused wellbeing practitioner she could find, Lucy Ellis, and invited her to speak. Anastasia was thrilled when thirty-five women showed up to the event. The realisation that Anastasia was not the only mum yearning for connection was exciting and inspiring. She discovered that this was a huge gap in many mother’s lives and she was determined to reach out and connect them together as often as she could.

More Than a Mumma was born and is already connecting over 100 fantastic females with each other, face to face, while hearing inspiring content that will lead them in the right direction.The workshops allow mothers with babies, toddlers, teenagers and adults to all come together, not only because they are mothers, but also to discover that they are so much MORE than that!

Motherhood is such a privilege, but it can also be incredibly difficult and isolating. Everyday brings new and unpredictable challenges that can cause rifts in relationships with family, friends, and partners. Anastasia is determined to make CONNECTION the primary motivation behind every single decision she makes with the direction of More Than A Mumma and she has created this buzzing new concept due to a large volume of conversations she has had online and face to face with mothers from all backgrounds.

Anastasia has heard many mums say that they feel as though they have lost their identities since becoming mothers and the predominant complaint is that they just don’t have time for themselves. This has moved Anastasia into action. Her goal is to make sure that women are creating valuable and lasting friendships with each other and within themselves.