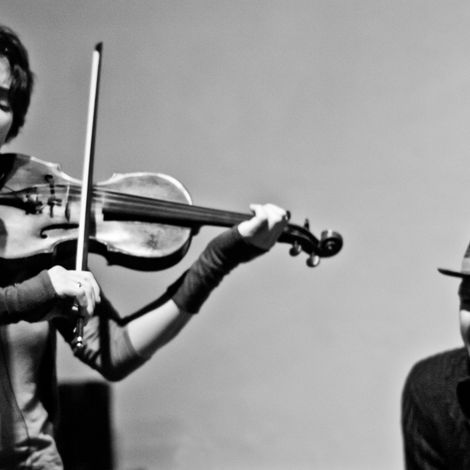 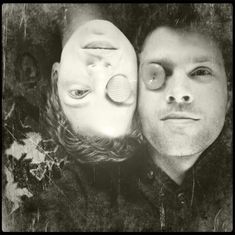 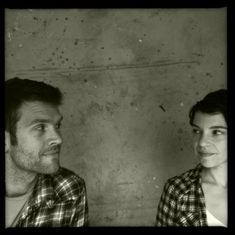 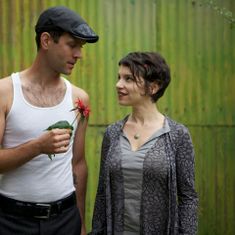 The answers we used to have about how to make a creative life in music have are far more complicated than they once were, partly because of our new parental priorities, but largely because digital communication has blown the music industry right over. After moping about it for a while, we realized that this shift has also opened up whole new ways of thinking as an independant artist. Hence, Rabbit Rabbit Radio.

Each issue of RRR contains the song itself, but also lyrics, thoughts, insights, photos, videos and a list of things we think are inspring that relate to the content of the song. We keep all of the previous months' issues in an archive that people can browse.

All around, it feels like a much more generous and less navel-gazing way to share our music and interact with people than we've ever found before, except perhaps living room concerts, which we also love. Our RRR partners are George Hurd (production manager) and Anna Singer (graphic designer.)

We're 13 months into this project now with almost 1000 members and are beginning to explore more ways of using the site in more engaging and interactive ways. For example, February's song is full of imagery in reaction to our quickly brewing climate change crisis. We've asked 10 of our favorite artists to send us post cards inspired by an image in the song. We're posting them to the site as we get them with links to the artists, and are exploring the idea of printing them as a set to sell from the site. We would donate any profits to carbonfund.org.