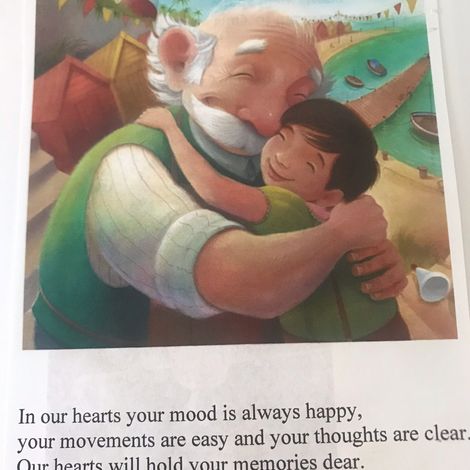 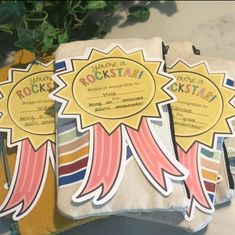 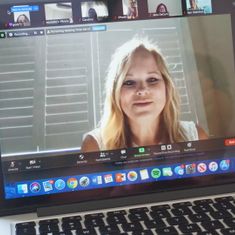 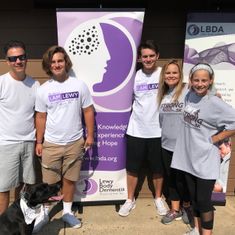 My first project is an illustrated children's book about Lewy Body Dementia (LBD), a disease that takes on the cognitive decline of Alzheimer's along with the motor symptoms of Parkinson's disease. Grandpa & Lewy is a story of hope and empowerment that addresses some of the symptoms that LBD patients face and how a child might help a loved one dealing with the disease. This project will serve as a much needed resource for children and caregivers. I have not been able to find any books for children about LBD. According to the LBD Resource Center, as many as 1.4 million people suffer from LBD in the United States alone. It is the second most common for of dementia, and in my opinion the most devastating, yet most people have still never heard of it. I hope to not only raise awareness about LBD, but help kids through adversity. LBD wreaks havoc on both the mind and body. For my dad it was like being stuck between two realities - one where the mind is lucid, but the body is failing you and the other where the body is strong, but the mind fails. In both scenarios he was a prisoner, trapped either in his mind or in his body, Anyone who has witnessed what it is like to go through this disease can greatly empathize with the elderly, those with disabilities or mental illness. If my book sparks even the smallest shift of how society views these groups it I will be grateful. Not everyone can relate to what it is like to live with mental illness, before my dad got ill I had no idea of how difficult it could be. However, most people can relate to the challenges of aging and witnessing the effects on a loved one. Hopefully, seeing how much this little boy gives everything to a person that is only a shell of the person he once knew will spark compassion in the reader and create a ripple effect.