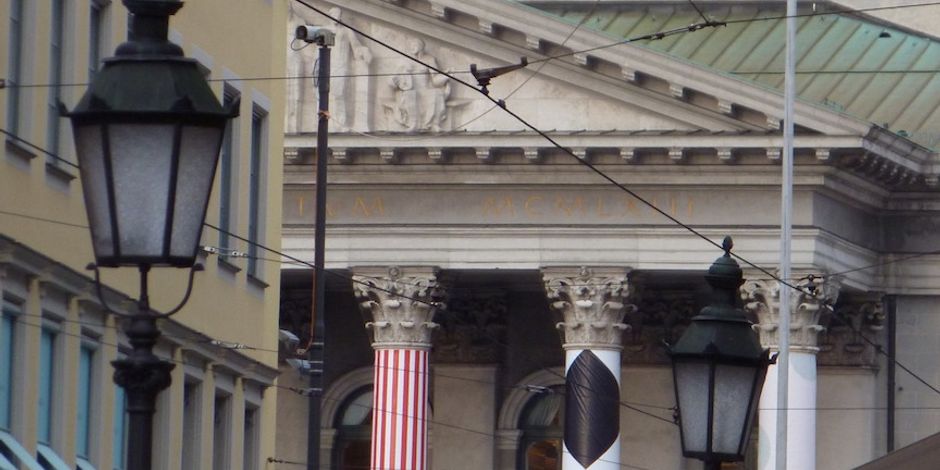 I want to build robotic desk lamps. Remember Luxo Jr. from the Pixar short? Like that, but for real. All the components are off-the-shelf available: servos, microcontrollers, full-color high power LED lights, and remote control via RF so multiple lamps can move in choreographed synchrony. The whole thing would be a platform for more cool things, like web control, open choreography software, you name it. And naturally it would be open HW/open source, yadda yadda.

I hope I'm not the only one that thinks that's awesome.

About me: San Franciscans may know me as a co-organizer of Dorkbot-SF, an occasional hanger-out at Noisebridge hacker space, a co-founder and major designer of the SWARM spherical robots project,and instigator of other things like Chassis the Beer-Serving Robot. Though I try not to brag, I also have a Ph.D. in electrical engineering and 34 US patents. In short, I am bad-ass enough to actually do this (and a record of finishing things I start) but naturally it will take time and effort and parts. An Awesome Foundation grant would help give me a delightful excuse to get started and get cracking.