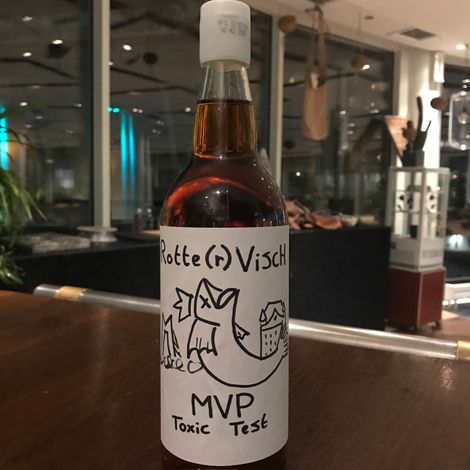 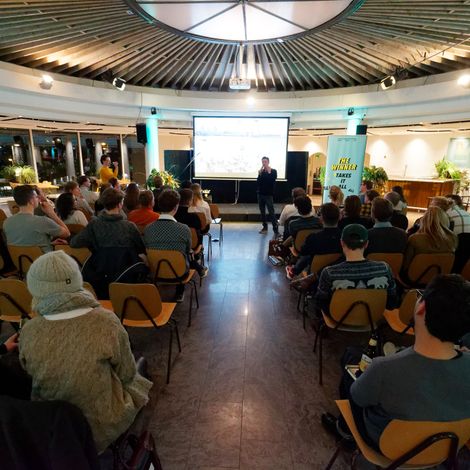 The project I want to start came from my fascination for the ancient romans. To keep this story within the 2000 words they were able to built buildings that are still standing today, were very efficient administrators and did not throw food away.

That last point is specifically interesting because they used to reuse the waste from fishery (the guts), to make a fish sauce called Garum. This basically became the ketchup of their day and they used it in a lot of their dishes. But when the roman empire fell we stopped eating it and this led to the dark ages of throwing away fish guts which endures until this day. I want to change this.
Introducing Rotte(r)Visch, the fish sauce made from fish produced in Rotterdam. No more throwing away up to 30% of the fish’s weight. In this project I want to ferment this fish waste stream for two to three months to turn it into a nice umami salty sauce which can be used as a marinade or taste maker in a variety of different dishes.

I have been gathering several recipes to make fish sauce both from ancient times as well as contemporary sauces produced in eastern Asia. By using fish guts in combination with herbs I am able to get a delicious clear fish sauce and a paste which might be used as a marmite like sandwich spread or might be totally horrible. The aim is the fish sauce but if the paste is also nice we will be able to reuse almost 80% of the fish guts!

I can get the fish entrails from Schmidt seafish or from local wholesalers in Rotterdam. With my current company I am able to get into contact with experts in fermentation that can give advice on the process of making the sauce. I am however still looking for the financial support and a way to make the final product, Rotte(r)Visch sauce available to consumers. So I hope you will give me the opportunity to pitch this project so I can have the guts to make it known to the world!