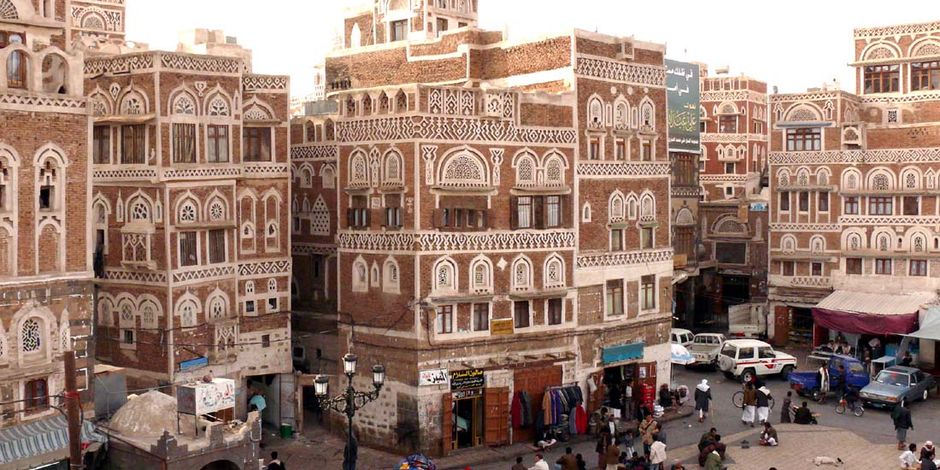 CAUSE:
Yemen has a long, rich history, its people naturally hospitable, good, kind, and hard working. Yet, Yemen has emerged in the past year as a nation in turmoil. The major city of Sana’a and Aden have been under siege. Although still small, a remote part of Yemen is inhabited by Al Qaeda. The future of Yemen is in jeopardy and we must act now.
As believers in Yemen, we aim to provide access to creative, community building opportunities, to extinguish the potential for extremism and violence that can occur in dire circumstances before such a movement has a chance to create a foothold.
Time is of the essence. We know what’s happened in Levant and the slippery slope that can lead to a point of seemingly no return. We can’t stand by and wait for the same fate to befall our Muslim brothers and sisters of Yemen.

WHY IT MATTERS:
One way to combat violence is to create positive and accessible avenues of opportunities and give people outlets that provide hope and boost their spirits, all things considered. USAid and others are no longer able to support program funding for development in Yemen which will leave a large gap to fill for socially oriented programs and projects in the nation.
Approaching one year of violence and attacks,
65% of Yemen’s 26 million lives below the poverty line

51% obtain some form of aid aid

31% are on full aid, unable to fend for themselves
Citizens who are in despair are in desperate need of not only dietary nourishment and everyday supplies, but also spiritual nourishment, hope, positive opportunities, especially if fundable projects by Yemenis for Yemenis can help generate income, put food on the table, keep the water running. This is where we (all of us) come in.