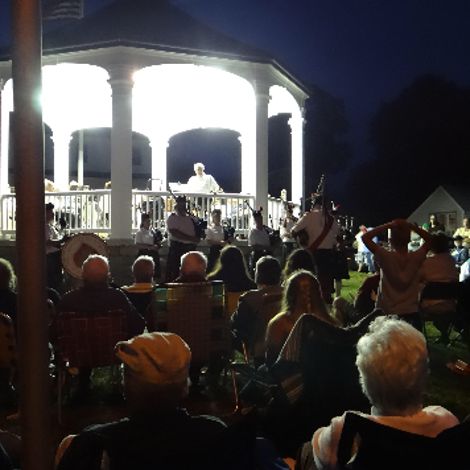 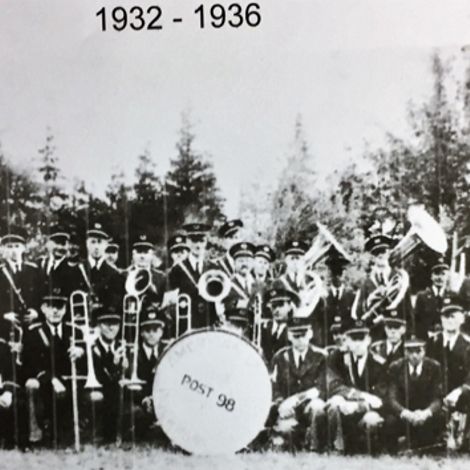 The Rockport Legion Band concert on July 21 pays tribute to the original members of the then Rockport American Legion Band, the majority from Finnish homes. The band played at the Community House until 1938 when the bandstand was constructed of Cape Ann materials under the direction of Ernie Nelson, John Huttunen, and John Anderson. Most of the Finnish charter members remained active to the 50s-early 60s. Sunday concerts in these days included works by Finnish-American composers, quartets playing familiar Finnish folk tunes, and instrumental soloists like Sylvester Ahola, Jacob Knuttunen, the Niemi sisters to name some. Sixty years later, however, community audiences, many assimilated second and third generation Finns and all but two of the 30 RLB members, possess little knowledge of the band’s origins and the instrumental role of Finns in building a solid foundation for today’s band.

The RLB, conductor Howard, and sponsor Post #98 expressed enthusiasm about the project from the start. The band has been practicing an entirely new program since January. Howard has invited brass band founder Paul Niemisto to be guest conductor; between four and six musicians including local school youth will augment the band.

Our project will introduce and educate band members and the diverse audience of all ages about early twentieth Rockport and Finns on Cape Ann, the origins of the community band in the Finn halls, the history of the RLB, biographical information about the charter members. At the same time interest in the special concert will boost attendance and visitors to our town.