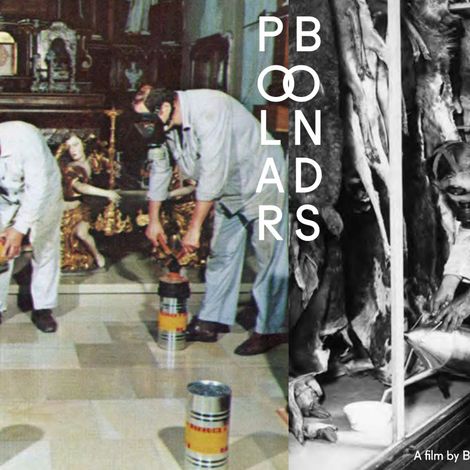 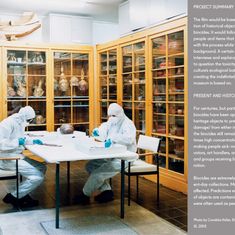 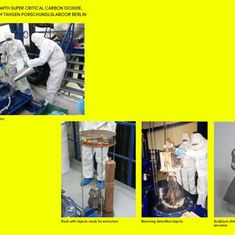 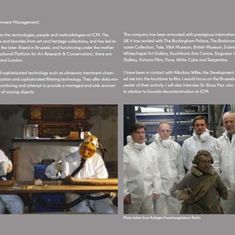 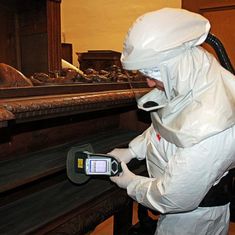 The funding would enable me to start a documentary film named 'Polar Bonds'. The film would be based on the decontamination of historical objects and artworks from biocides.

For centuries, but particularly in the 1900's, biocides have been applied to art works and heritage objects to prevent attack (or further damage) from either insects or mold. Today, the biocides still remain on objects in sometimes high concentration levels. They are making people sick: museum workers, conservators, art handlers, art shippers, registrations and groups receiving belongings back in reparation. Biocides are extremely common in present-day collections. Museums worldwide are affected and predictions exist that tens of millions of objects are contaminated. The lack of public knowledge about these contaminated collections is an intended nativity. Historically, there were few regulations on application, so there is a vast array of unaccounted for pesticides which makes extraction particularly difficult and costly.

If museum's are representative of culture, their poisonous collections are also representative, and adds to the fact collections are often holding stolen, colonial objects. On an abstract level, the film will point to the Western domination of the environment as reasoning, an ecological battle made against entropy, which in application, attempts to render the museum's objects infinite.

Practically, the film will follow the company ICM (Integrated Containment Management) which is an object conservation company based in Brussels. The company has been leading research into the extraction of these poisons from objects, both on a scientific and practical level, and works with leading European historical and cultural centers, in London, with the Buckingham Palace and Tate for example